On Friday the Marj Rabba team took a field trip to Tel Akko.

We had a great tour courtesy of Prof. A. Killebrew of Penn State. Akko has served as a major trade center in the ancient world, with Bronze and Iron Age levels and appearing prominently in ancient Egyptian, Ugaritic, Assyrian, Classical, and biblical accounts. Prof Killebrew told us that locally Tel Akko is known as Napoleon’s Hill 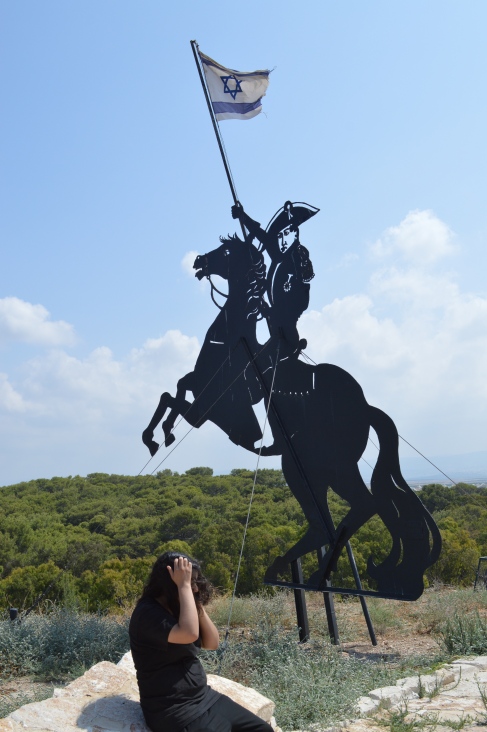 It is famous as the city that withstood Napoleon’s two-month siege and marked the end of his campaign to conquer the Middle East. 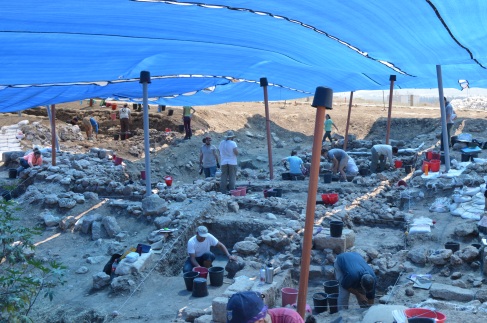